A Security Firm with a heart for children’s health care 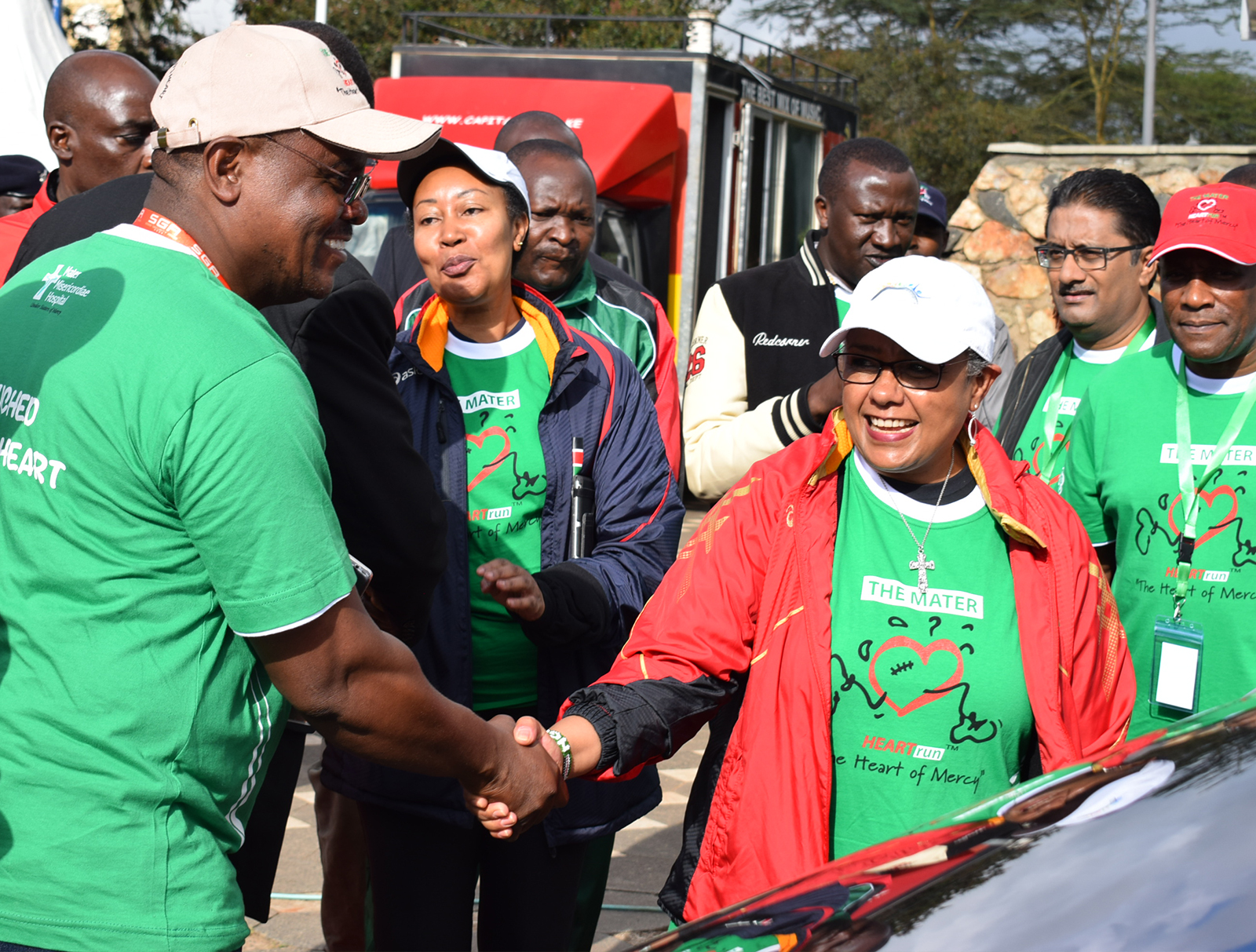 a security firm with a heart for children's health care

SGA Security joined thousands of well-wishers at the sixth edition of Mater Heart Run, a charity event aimed at treating children with heart ailments, especially those from poor socio-economic backgrounds.

Led by SGA Chairman and CEO, Julius Delahaije, the team showed their selfless commitment by participating in the early morning charity run in Nairobi. Others who joined in the run were Michael Owino, SGA General Manager Commercial, Vincent Liposhe, Sector Manager, Judith Ochola, Sales and Marketing Manager among other staff members.

“At SGA, we value health care as part of our key CSR pillars. It is therefore an honour to be part of this noble cause that seeks to transform the lives of our future leaders through the treatment of heart conditions,” said Delahaije.

The company was also the official security service provider for the entire event with SGA Security personnel manning all the entry and exit points as well the Kenya International Convention Centre (KICC) grounds where thousands, young and old, braced the early Saturday chilly morning to participate in the event. Kenya’s First Lady Margaret Kenyatta officially flagged off the event.

The Mater Hospital holds similar charity events every year to raise funds under the cardiac programme that benefits children with heart conditions from poor family backgrounds. The hospital’s target was to raise KES 200 million during this year’s event where 200 children are expected to benefit. Since its inception in 1995, the cardiac programme has so far benefitted over 3,000 children. 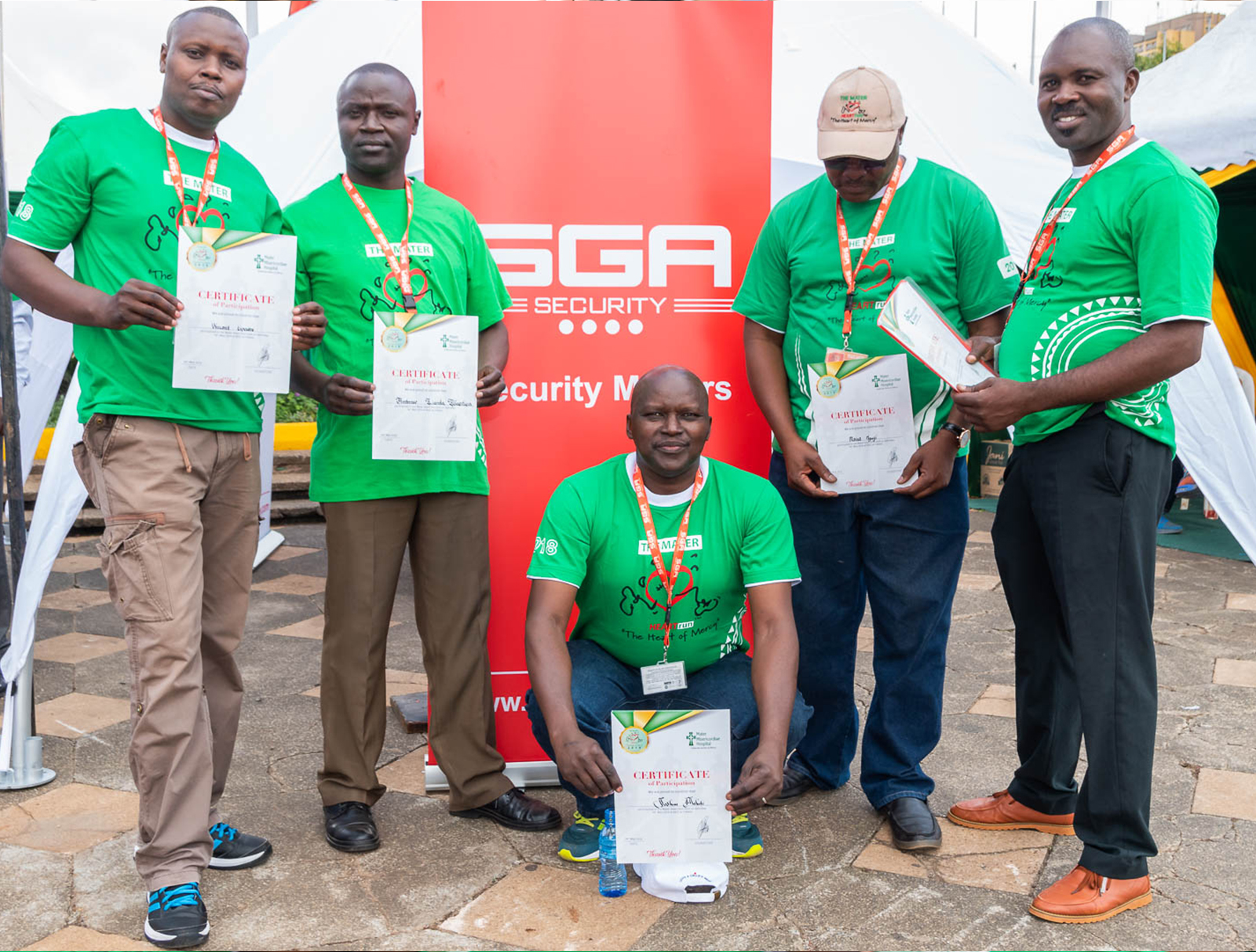 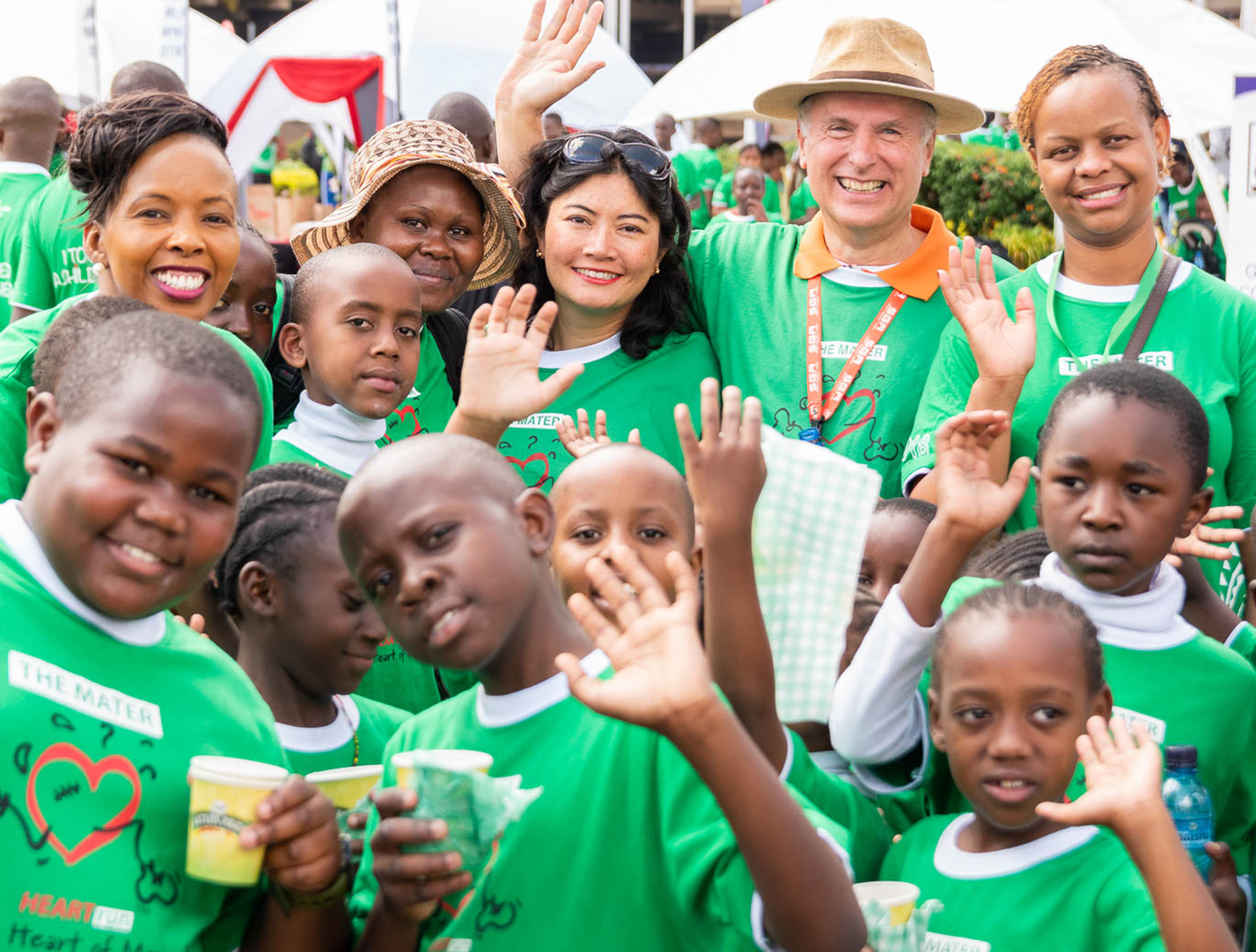 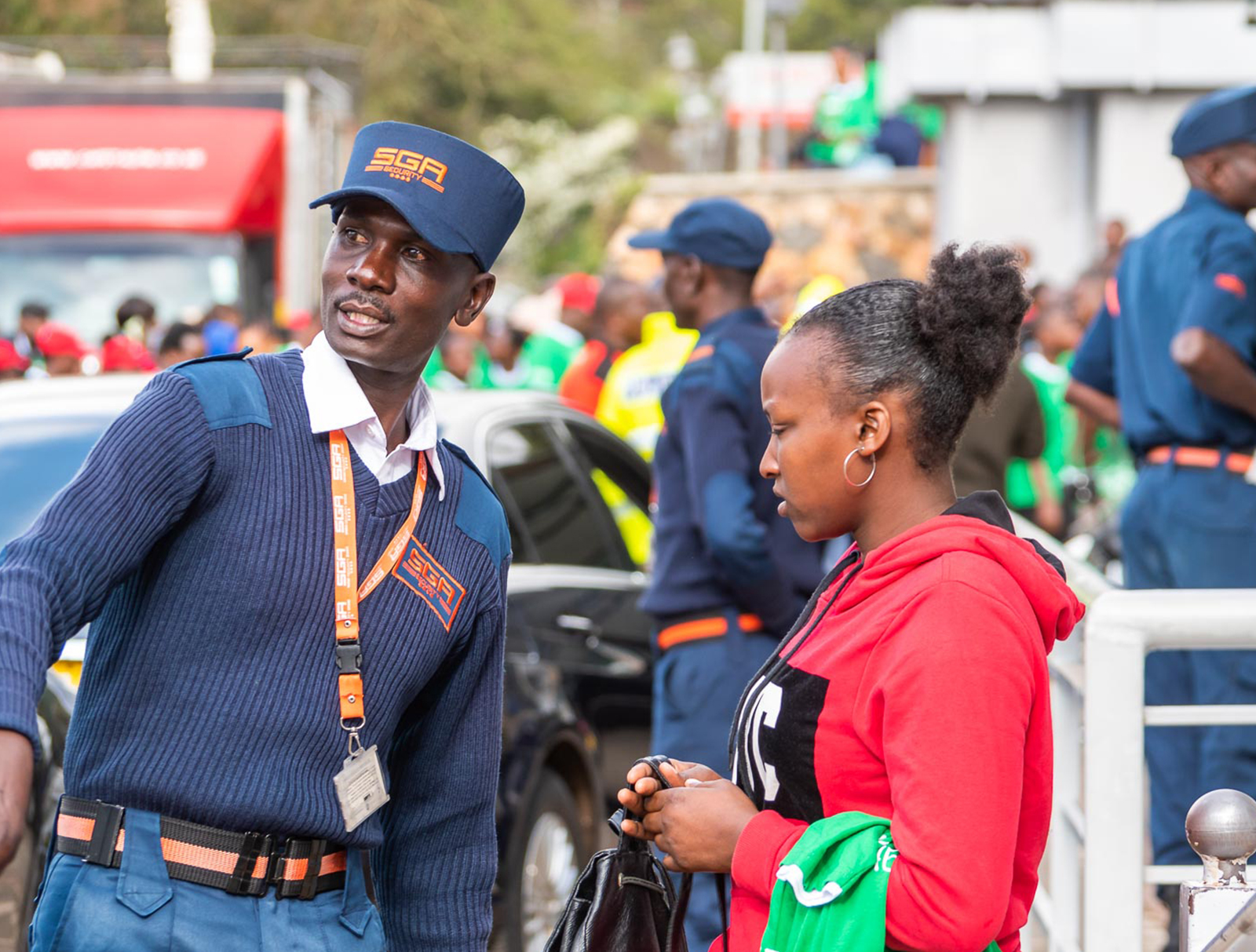