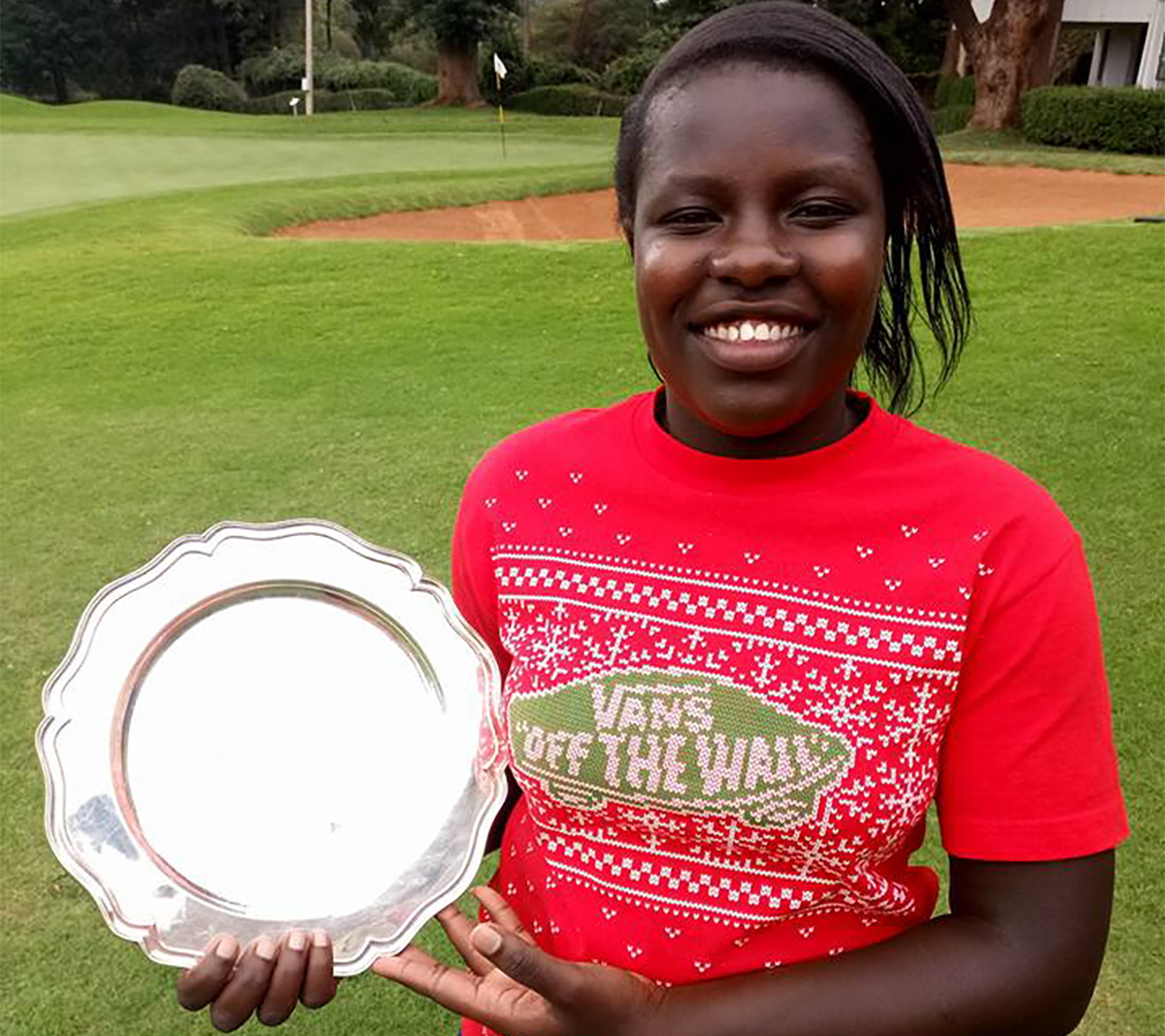 With half of the year's ladies golfing calendar complete, students of Rose Naliaka Golf Academy, which has now been rebranded to Africa Golf Program, have maintained their strong dominance in the local ladies golfing circuit.

The young ladies from the program, which is co-sponsored by SGA Security, have bagged some of the most prestigious ladies’ titles and even gone on to represent the country abroad. Leading the pack is Ashley Awuor who plays off handicap seven and has an impressive distance off the tee.

Awuor, a student at Olympic High School, has been able to pick up a number of national titles including the prestigious Muthaiga Ladies Open where she fired 77 gross. With the same number of strokes she lifted the Karen Junior Open tournament at the Karen Golf Club. Her string of impressive performances continued as she went on to win the Thika Ladies Open but narrowly lost out to compatriot Faith Ontune at the Royal Nairobi Ladies Open finishing second.

“My game is fine, I am hitting the ball fairly well and getting the distance I need. The international tournaments were a challenge but the more that I continue to play them, I will get it right soon," said Awuor after the All Africa Junior Championship in Morocco.

Other young golfers who have had good outings in the past six months include Naomi Wafula, Agnes Nyakio, Kellie Gachaga, Sarah Kanyereri and Mercy Nyanchama. Faith Ontune, in particular, has been pinpointed by veteran golf write Larry Ngala as a star-in-the-making.

As part of the sponsorship deal, SGA Security continues to support young golfers through the programme in excelling in golf sports for the next three years. 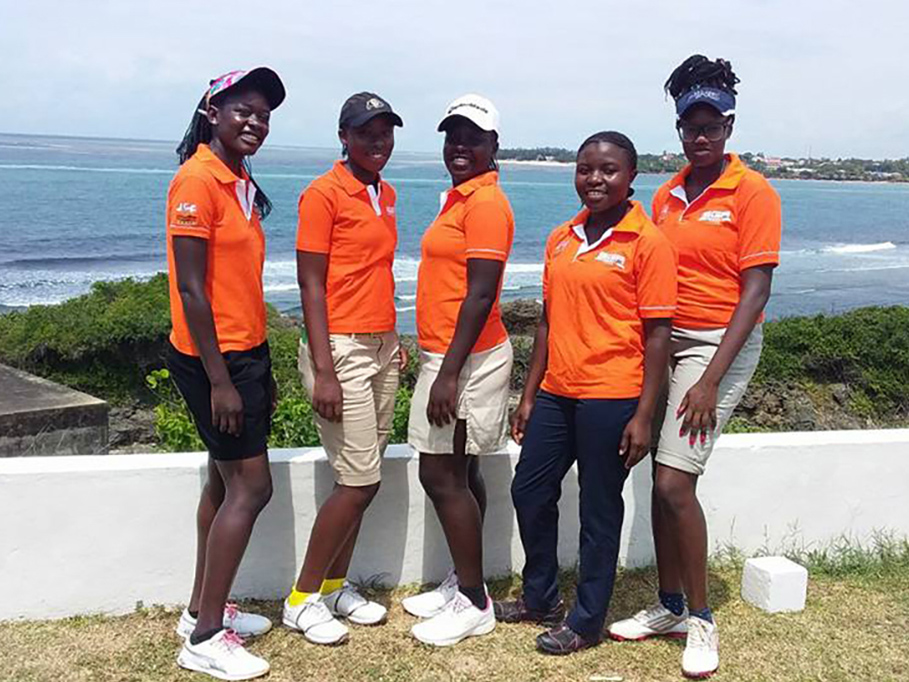 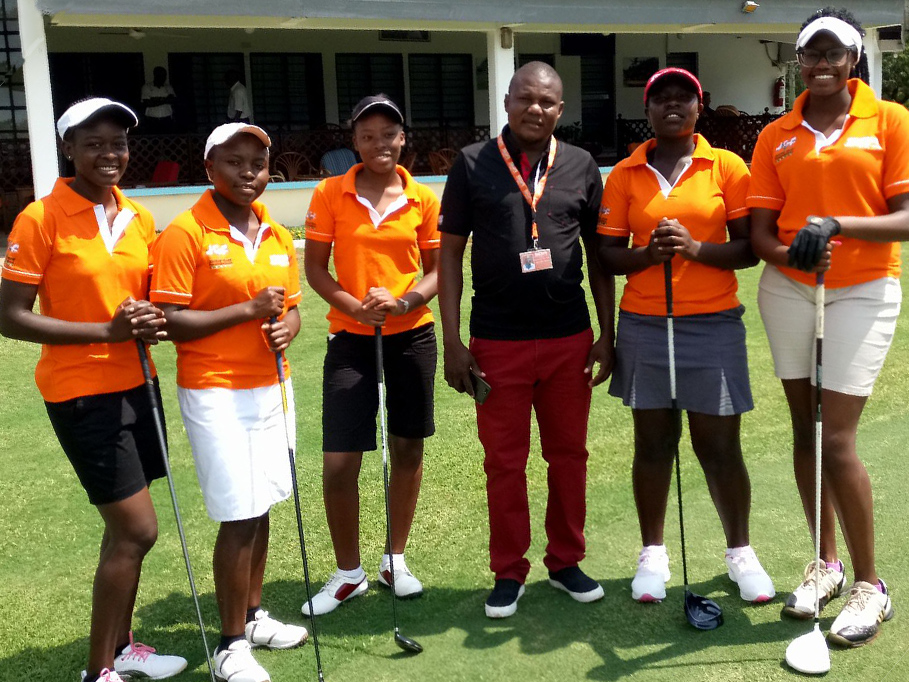