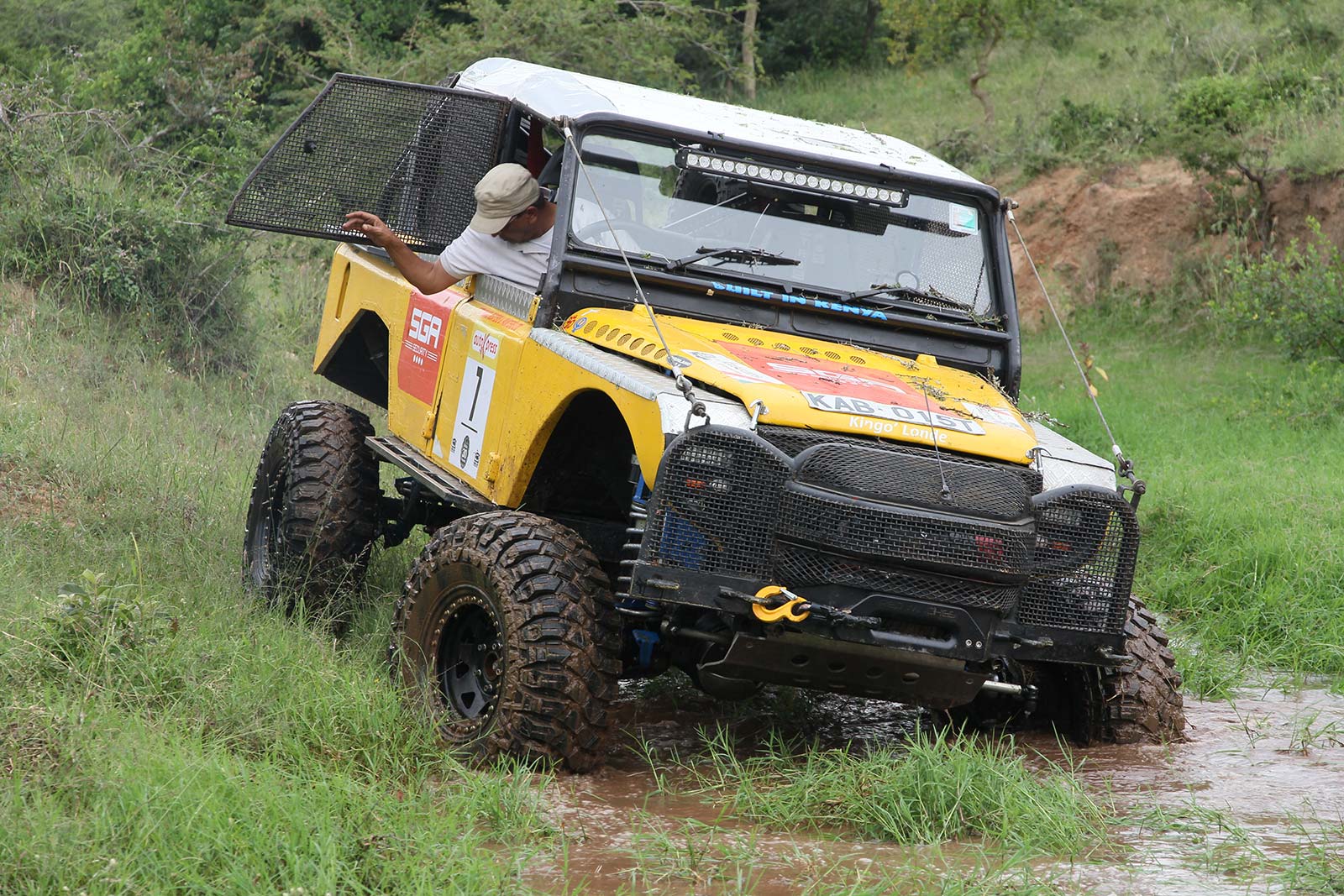 SGA continues to strive towards the transformation of lives through its commitment towards Corporate Social Responsibility (CSR) Programs, an initiative of giving back to the society through various strategic pillars; Environment, Health and Safety, Security Education and Children’s Education and Sports.

This year, SGA Security renewed the sponsorship deal for the third year running by boosting Car number 7, one of the competing teams of the 4x4 off-road challenge at the 2018 Rhino Charge, in a bid to raise funds for wildlife conversation at Aberdare National Park. This noble cause aims at saving the declining Rhino population, as well as curbing human-wildlife conflicts around Aberdare National Park for the past 29 years.

Through SGA’s aid, the five-man team returns to this year's Rhino Charge with their traditional heavily modified 1990 Land Rover Defender 110 which is a standard 3.5l V8 powered machine renowned for its spirited crowd-pulling knack more so on gauntlets. With the addition of good locking differentials, reduced gearing ratios, long travel suspension and custom portal axles, the car is ready to tackle the wilderness in for Kenya's foremost off road to raise funds for wildlife conservation.

The beneficiaries, spear-headed by their team driver, Mahesh Bhatti, are confident of their performance especially after their test drive at the Lukenya Hills. The other team members include: Pier Luigi Vigada the navigator, John Muchino, Pally Wilkhu and Ashish Bhatti.

"We have received immense support from SGA Security, which has given us a platform where we can improve our zeal to continue our participation in this road challenge. We promise to go the extra mile to improve on our 2007 performance where we finished second overall. The proceeds go towards conserving our wildlife in Kenya which we are passionate about,” says an elated driver Mahesh Bhatti who will be making his 22nd appearance at the Rhino Charge.

SGA Security puts environment matters at the utmost priority level. Through the sponsorship at the Rhino Charge, SGA Security reiterates the importance of wildlife and environmental preservation.

“We remain committed to supporting this cause because we have seen the difference it’s making to wildlife conservation, environmental preservation and to the communities in and around the project,” added SGA Security CEO and Chairman Julius Delahaije. “We will continue offering full support to such programmed in line with our strategic objective in CSR,” he added.

The Rhino Charge event that took place in June 2018 aimed to raise millions for conservation and support activities of the Rhino Ark Kenya Charitable Trust.

Launched in 1989, the Rhino Charge is an annual off-road 4x4 competition held in Kenya in which entrants are required to visit 13 points (guard posts) scattered over approximately 100 km² of rough terrain within a 10-hour period. Among the competing teams, the winner is selected from the number of guard posts most visited in the shortest distance as measured by GPS.

The charity event aims to raise funds from the well-wishers towards the construction of the Aberdare Electric Fence to save the deteriorating Rhino population and curb human-wildlife conflicts in and around the Aberdare National Park. 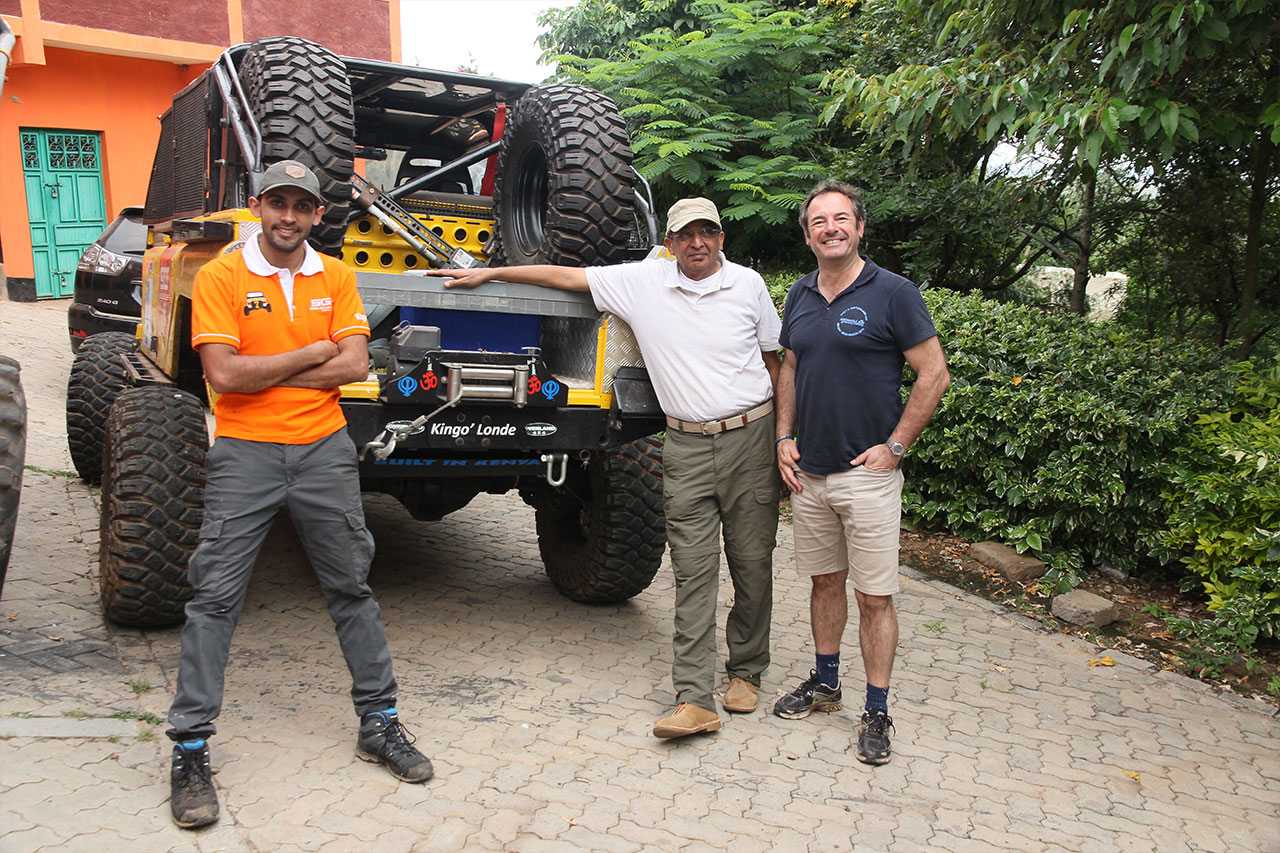 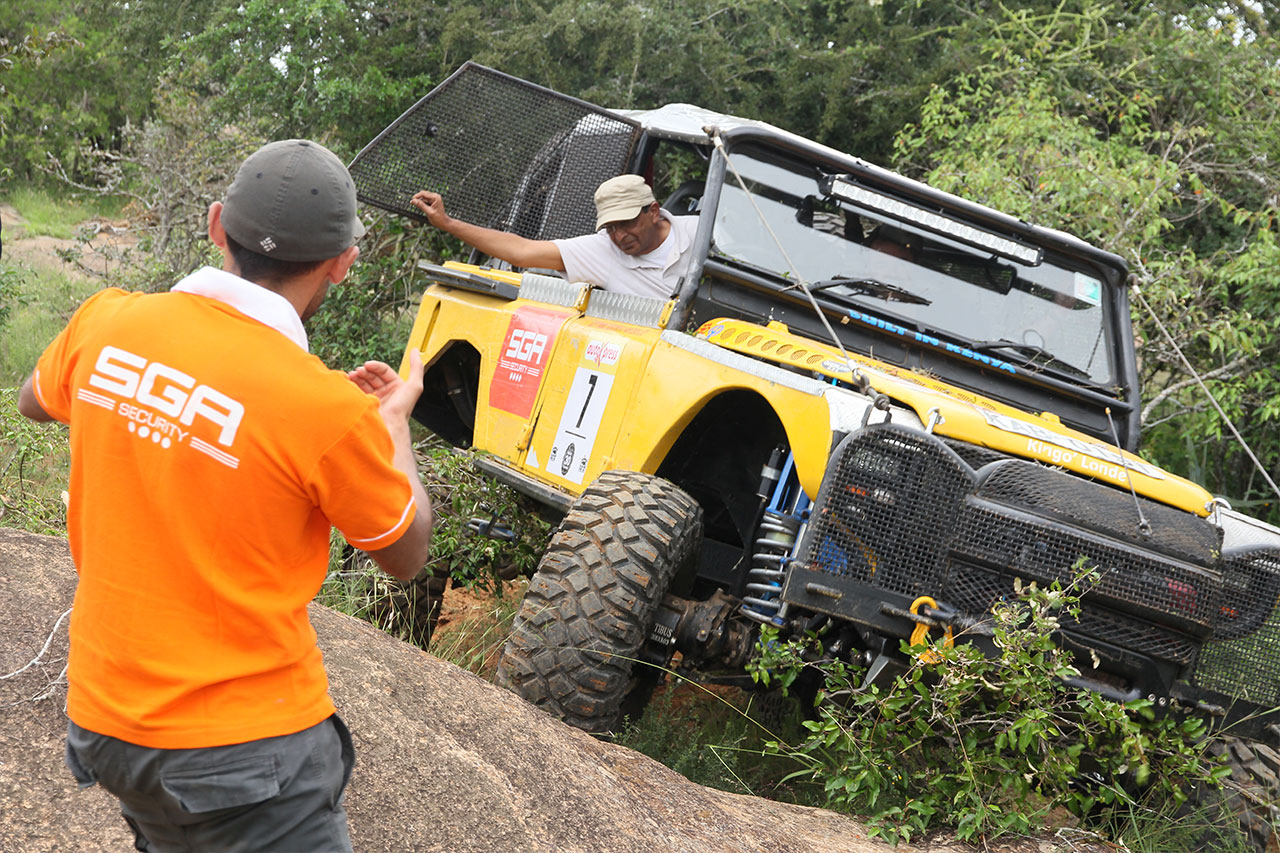 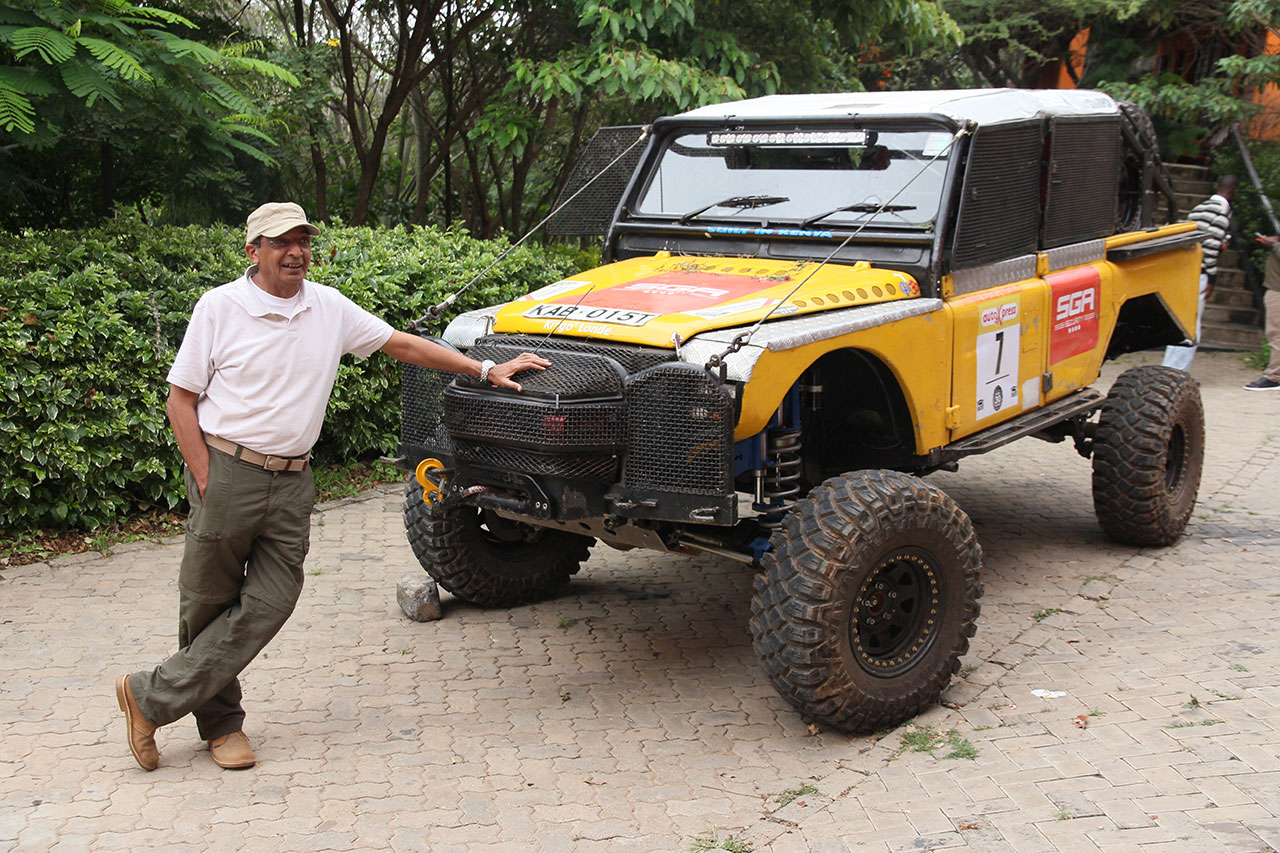