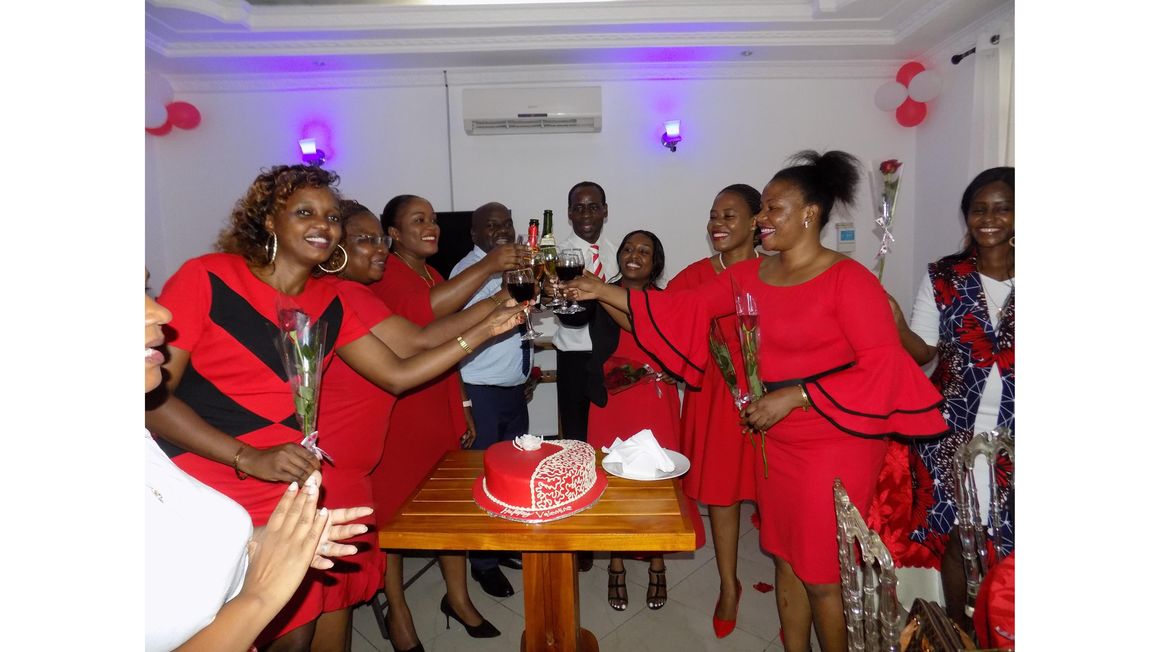 He urged the women to believe in themselves and take advantage of their natural gifts to elevate themselves to positions of influence in the corporate world. He advised them against viewing their counterparts are adversaries but instead focus on tapping the synergies and work together.