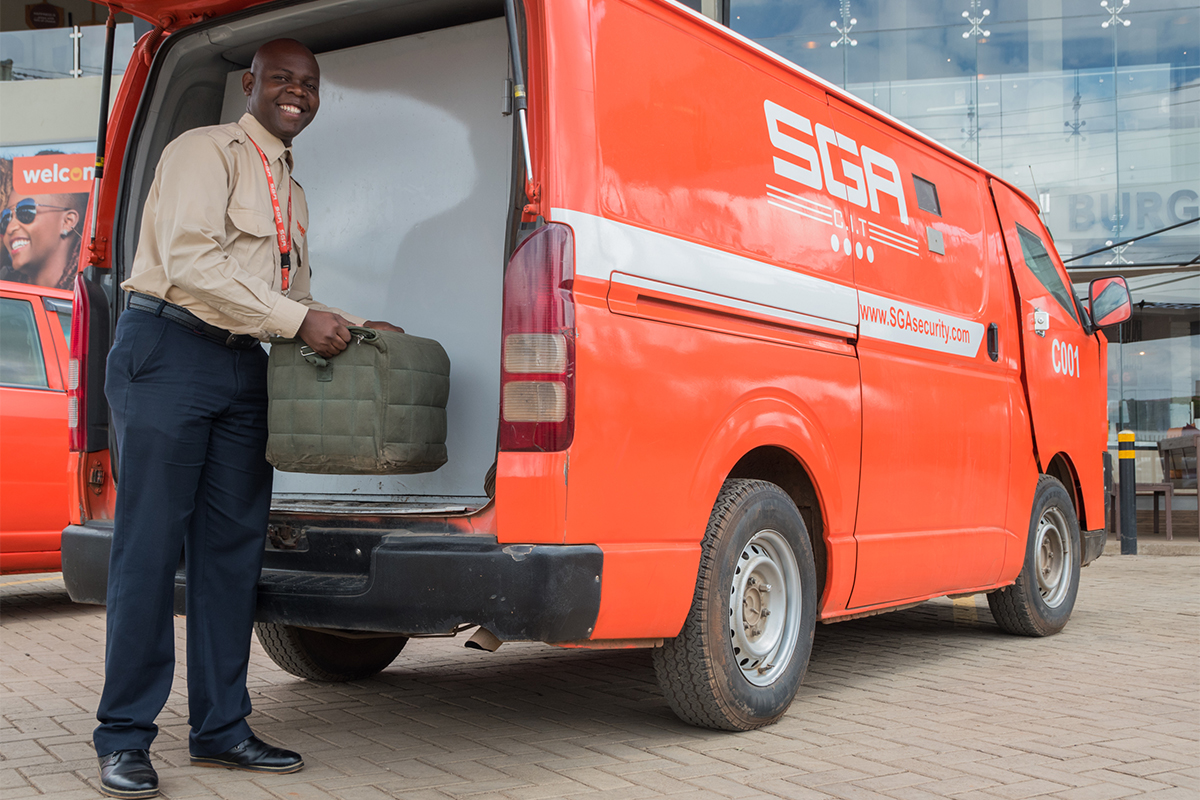 SGA Security has expanded its market reach to Kisumu County with the opening of a new state of the art cash centre that will support the growing need for financial services in the growing economic hub for Western Kenya and the Great Lake Region.

Conveniently located in the Milimani area of Kisumu's metropolis, the Cash Center is built and fitted with the latest technological systems and equipment that are second to none in the country. It has a 24/7 armed guard cover, enveloped in the latest CCTV facial recognition system, restricted access control technology with several layers and a fire suppression system.  The Centre also boasts of vibration, laser and beam sensors and remote connection to ensure maximum security of all valuables.

"The fact that Kisumu hosts the regional office of the Central Bank of Kenya and the growing need for financial support services in this region made Kisumu a natural choice for SGA. The facility has also been built in a secure and easily accessible location for the businesses that it will support," says Martin Ochieng, Country Manager, SGA Security Kenya.

“In a market that we have been operating in since 2010, SGA invests in giving our customers the very best service and also improving the livelihoods of the community around us through job creation,” he added.

Among the services offered by the cash centre include cash-in-transit, where money is transported from one branch of a bank to the other and eventually to the Cash Centre for safe storage or to the Central Bank of Kenya center. There is also the ATM Services whereby SGA Security moves money from the bank branches to the ATMs and service the ATMs by moving and replacing any residual cash in them.

The Cash-In-Transit service offers unparallel support to financial institutions like banks, large retail stores such as supermarkets, petrol stations, hospitals and other businesses that deal in large sums of cash.

"We also offer Banking Support Services which we offer clients like supermarkets, petrol stations, hospitals where we collect and carry the money from clients’ offices to their banks leaving them to concentrate on their core business," explains Andre Kariithi, General Manager for Cash-in-Transit Services at SGA Security who has overseen the project from its initiation to completion.

The new cash centre, adding to the 16 branches SGA Security has countrywide, will serve far-flung areas such as Siaya, Bondo, Migori, Isebania on Tanzania Border, Kakamega, Bungoma and Busia-Uganda borders.