SGA Tanzania marked its 35th anniversary in style since launching its operations in Dar Es Salaam in 1984. The Company was the first ever to launch private security operations in Tanzania, a milestone that has continues to be achieved over the years. It provides a range of services that includes manned guarding, electronic security solutions, emergency response services, tracking solutions, courier, cash management solutions and much more.

While celebrating 35 years, SGA Tanzania engaged in various Corporate Social Responsibility (CSR) activities through various activities as a way of giving back to the society.

As part of its fulfillment in the education strategic pillar, 11 identified primary and secondary schools that are both privately and government owned in Dar es Salaam were taken through free security, health and safety training. Schools that benefitted from the training include five government primary Schools which are Mbezi beach, Oysterbay, Mbuyuni, Muhimbili and Umoja wa Mataifa. Private schools include Academic, East Africa, Laureate, Sunrays, Dar es Salaam Independence, and FK International Schools.

The SGA staff took the students and teachers through a practical training on topical issues targeted towards safety measures in schools such as fire and first aid awareness, use of technology in enhancing safety and security in guarding, tracking and alarm response services.

After the successful training, the students were awarded with certificates and branded SGA materials such as umbrellas and pens during a graduation ceremony.

In a bid to create a conducive environment for out community, SGA staff took part in a city clean-up exercise at one of the open beaches at Mbezi beach area during the world cleanup day.

SGA Tanzania also organized a seminar by security experts to demystify and familiarize themselves on enhanced technology-based services. The seminar brought together renowned security professionals and experts with over 80 security managers attending the event.

Over the past five years, SGA Tanzania has experienced tremendous growth which according to the country’s Managing Director Eric Sambu, is as a result of revolution of internal processes in place meant to empower employees to perform and surpass customers’ expectations. The company prides itself for having employees who are not only loyal but also honest and diligent in their duties.

SGA Security continues upgrading its processes while at the same time investing in technology and its people. The company has maintained its ISO certification on Quality Management System since 2001 and was recently certified with Occupational Health and Safety ISO 45001 Standard. The company is also in the final stages of acquiring ISO 18788 on Security Management Operations System, a first for any security company operating in Tanzania. 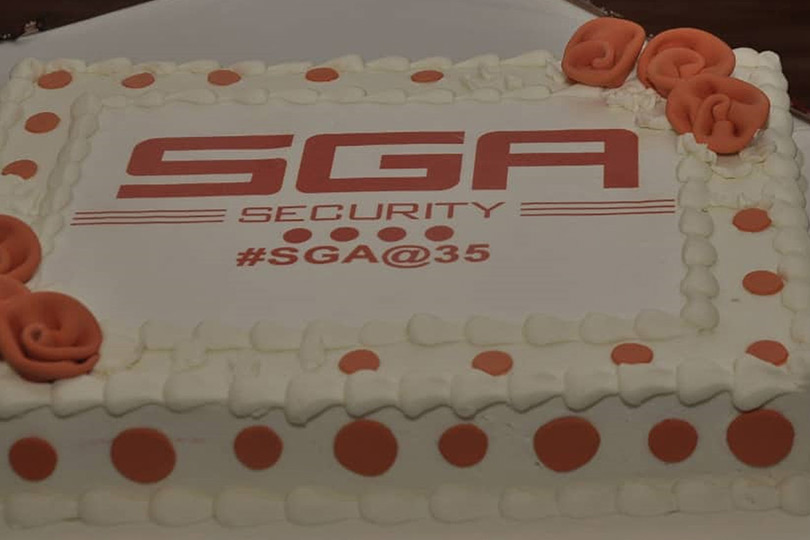 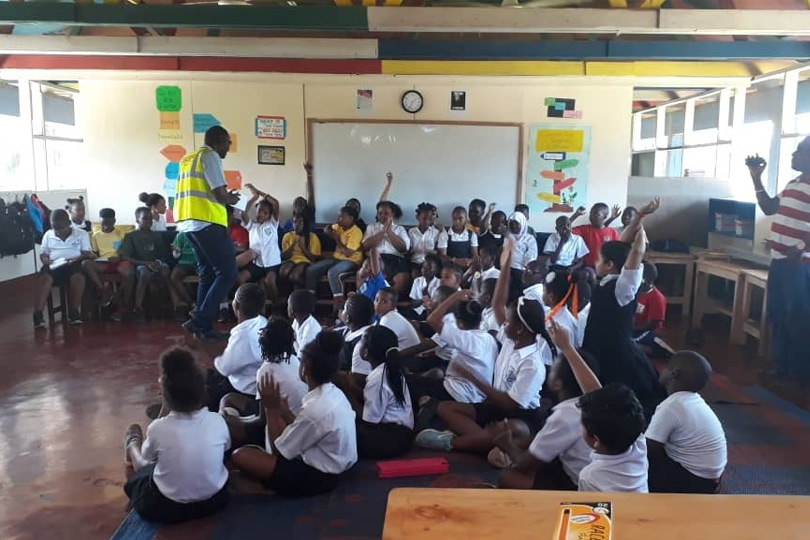 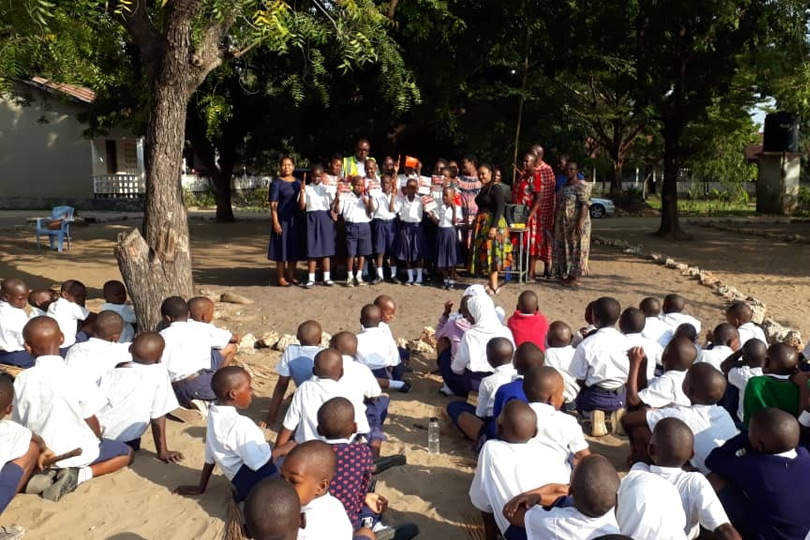 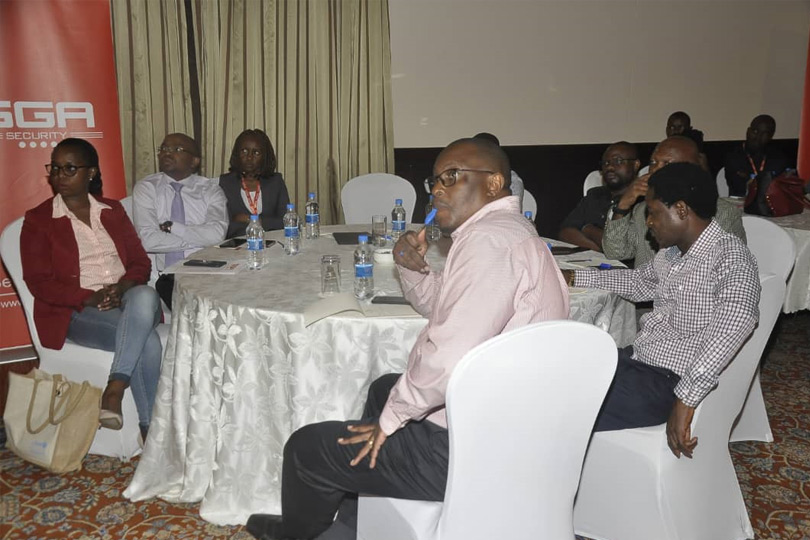 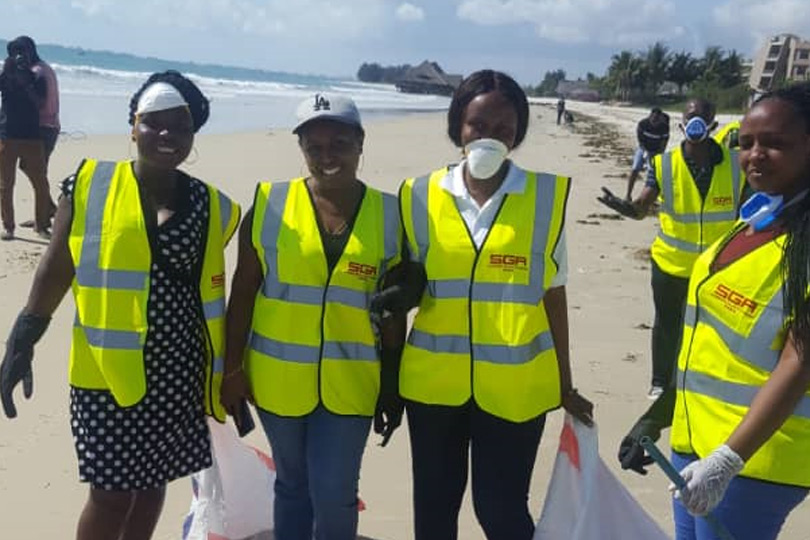